Free Standard Shipping on orders over $60 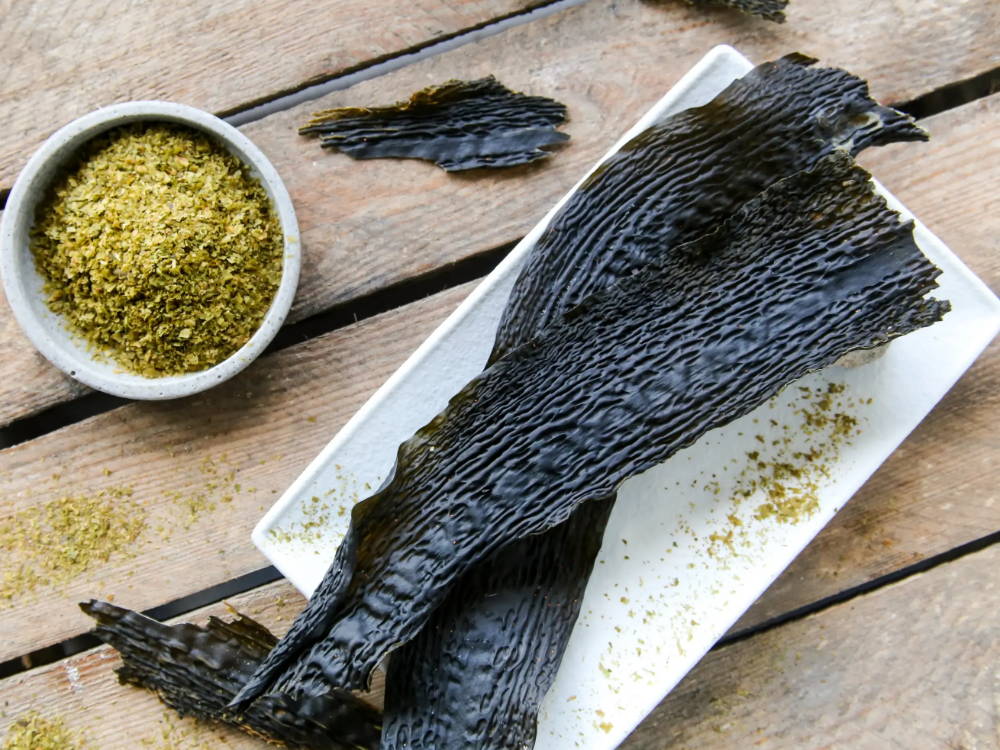 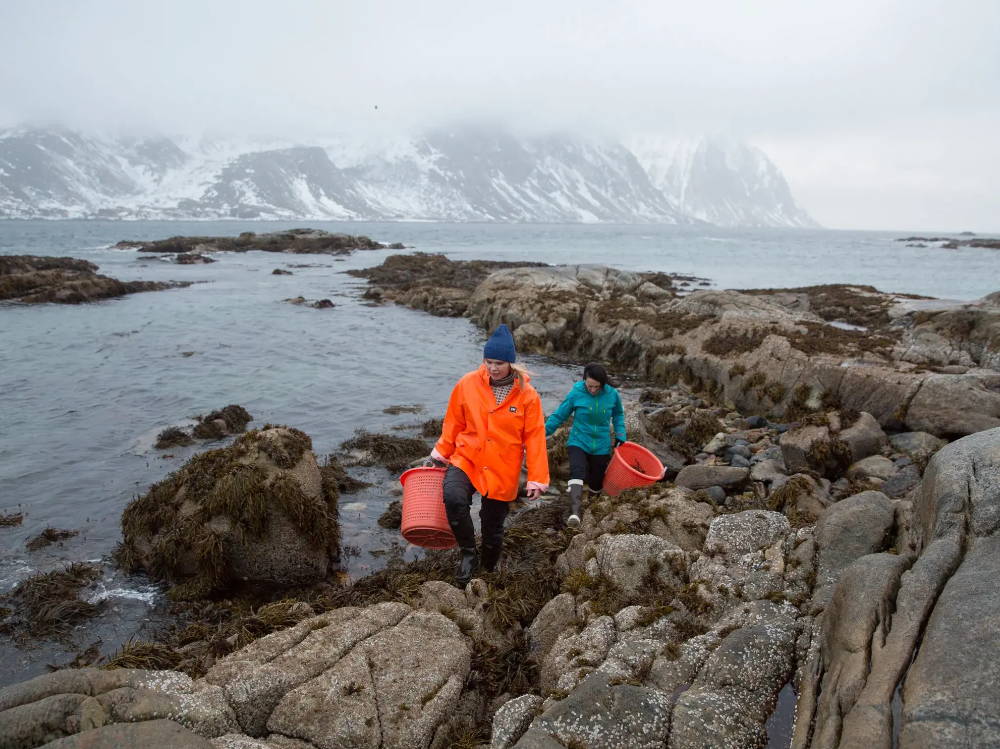 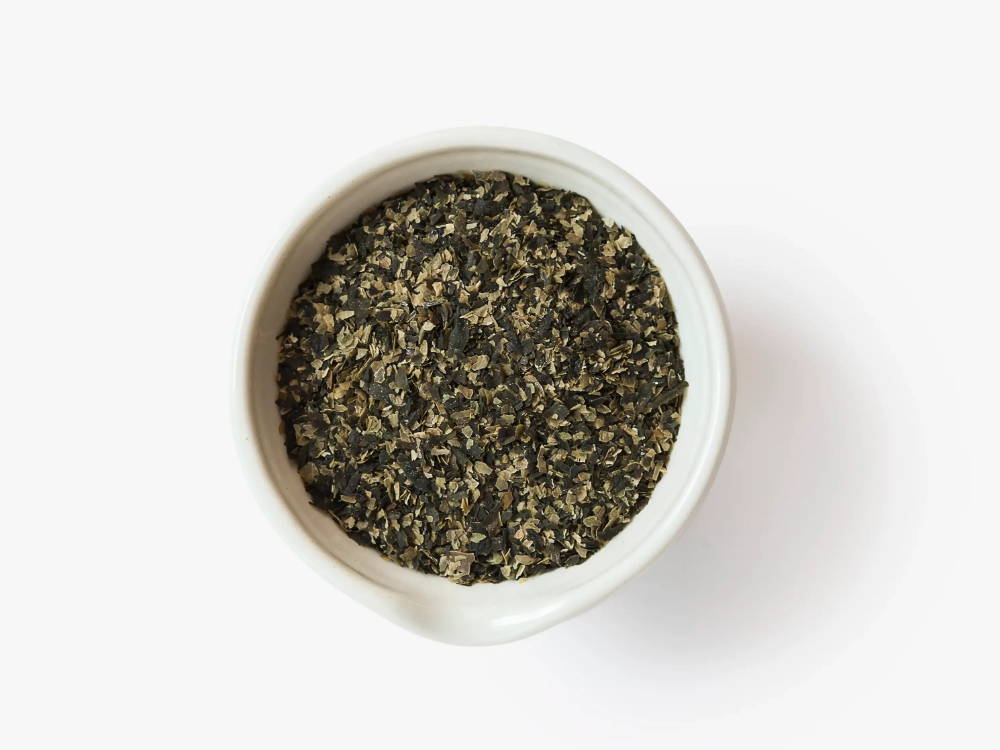 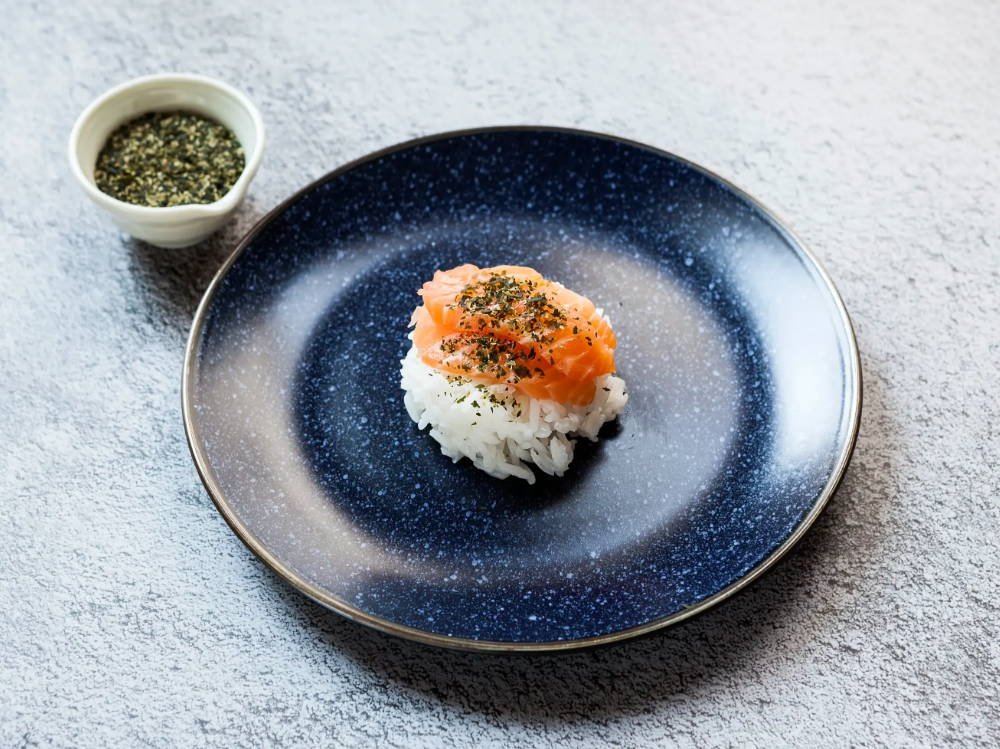 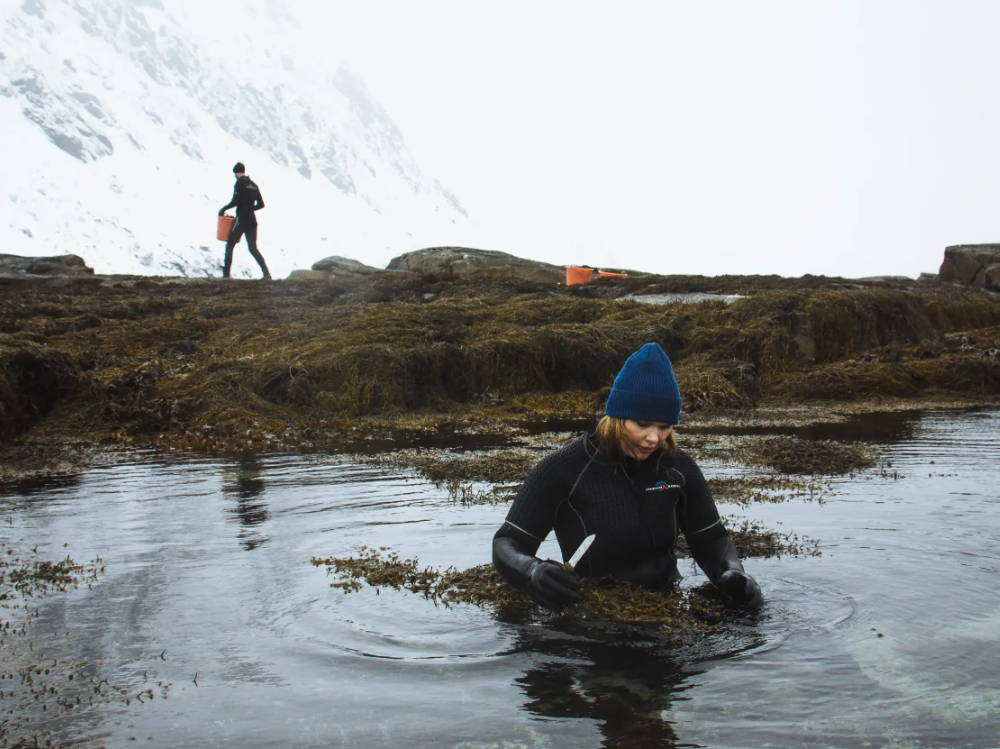